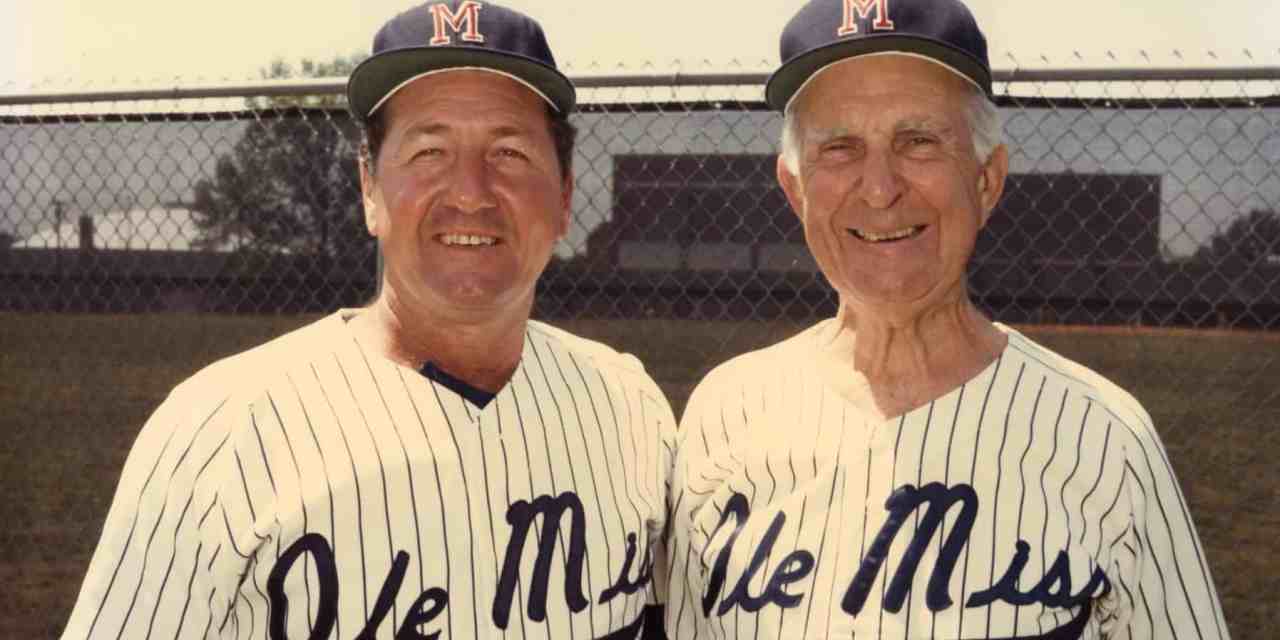 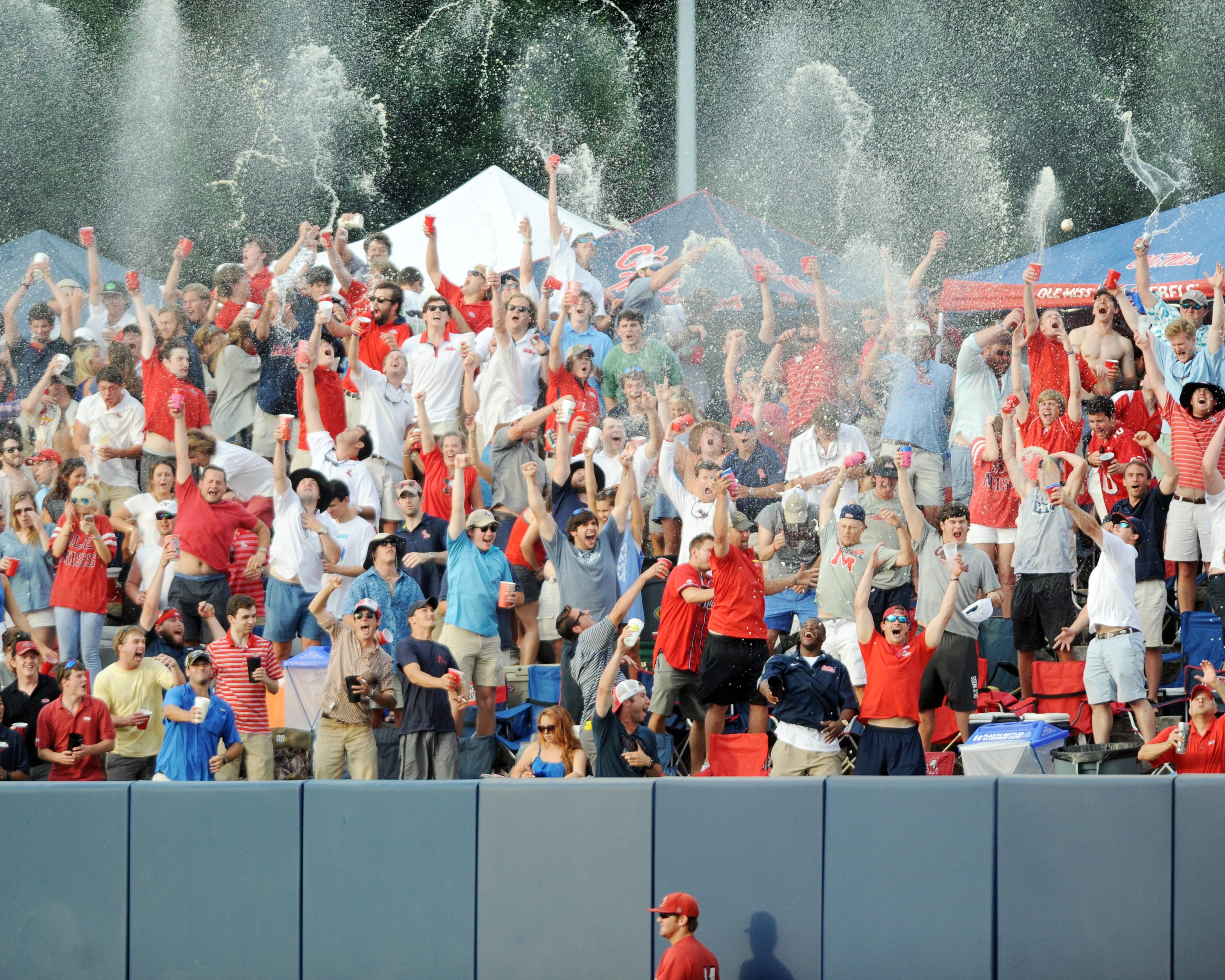 Baseball might not be the most popular sport at the University of Mississippi, but its rich history and devoted fan base stand apart as one of the school's most cherished traditions. 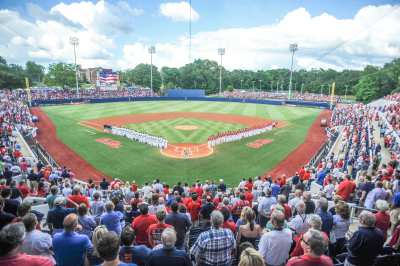 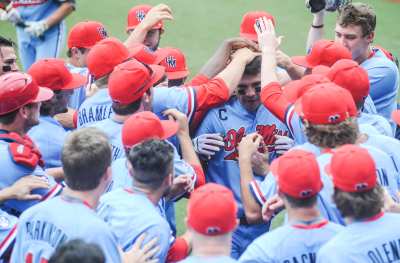 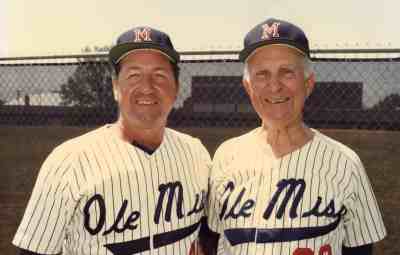 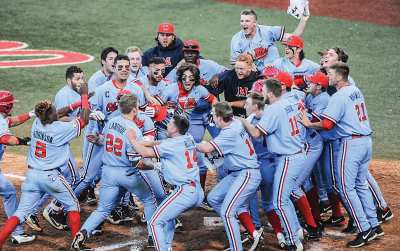 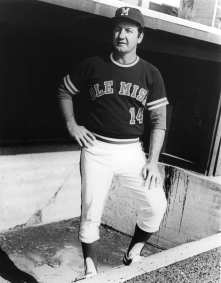 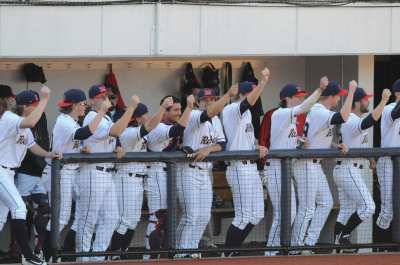 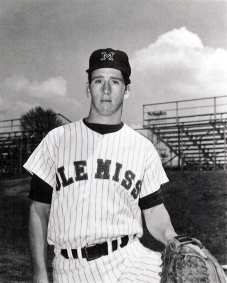 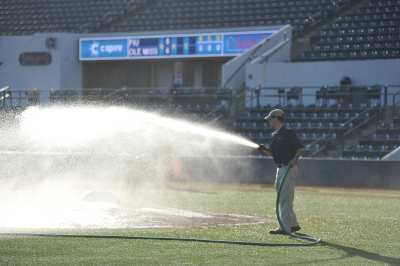 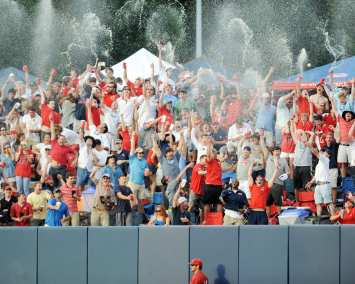 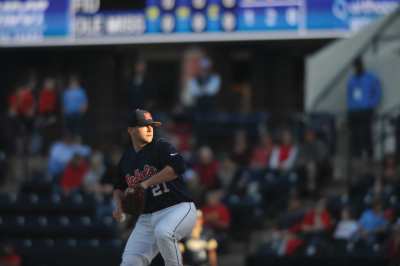 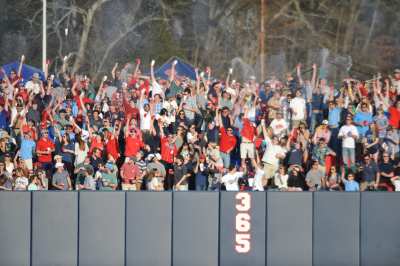 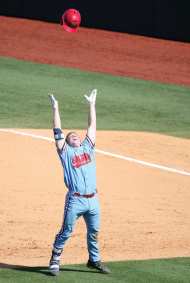 Football may be synonymous with Ole Miss to hardcore fans, but the deeper roots run in Oxford, the more baseball is the sport that really connects. It goes back to spring days decades ago when nobody really went to Ole Miss baseball games but Oxford residents and some students. The Diamond Rebels were a bit like Oxford’s personal team, with legends passing through the old Swayze Field on campus from its earliest days.

Fans could get up close and personal with legends passing through, including baseball Hall-of-Famer Casey Stengel, who coached the Rebs in 1914. The modern era of Rebel baseball produced dual-sport legends like Robert Khayat, Jake Gibbs and Archie Manning.

Manning was a smooth-fielding, hard-hitting shortstop drafted four times by the major leagues, and while he may be best remembered for his football bowl game performances, he led the Rebels to a College World Series in 1969. He even helped attendance at Swayze Field that season, as the number of fans increased solely because they wanted to watch Archie’s savvy, hustling play on the diamond.

The old Swayze Field was located where The Pavilion sits today. Journalist and Ole Miss professor Curtis Wilkie remembers that just a few rows of bleachers stood down the first and third base lines when he attended games as a student in the early 1960s.

The small stadium typically accommodated a few hundred devoted fans for games unless Mississippi State was in town, at which time it overflowed with a couple thousand who crammed into the wooden bleachers.

There were no restrooms and no concession stands, though it wasn’t due to lack of success since Ole Miss had one of the better SEC programs.

Coach Tom Swayze led the Rebels to four SEC titles, 11 consecutive winning seasons and three trips to Omaha for the College World Series during his tenure from 1951 to 1971.

Gibbs even came back to coach Ole Miss for many years when Coach Swayze retired, leading the Rebels to another College World Series and helping make more of the deep, personal connection with the Oxford community.

When coaching, beginning in the early 1970s, Gibbs would often give a friendly nod to members of the community he saw in the stands before and after games and even sometimes during.

When Ole Miss played Sunday home games, Gibbs was often seen in a pew at First Baptist Church the morning of the game, encouraging friends to attend that afternoon.

Fast-forward to 2017 and it’s time for another opening season – this time at Oxford-University Stadium which serves as the Rebels’ home and one of the finest baseball facilities in the country.

Crowds frequently approach or top 10,000 and the Rebels are among national attendance leaders – but those Oxford residents are still up close and personal.

Ole Miss baseball opens its season in a home series against top-ranked East Carolina on Friday, February 17. The temperature is hard to predict for February games; sometimes it’s surprisingly warm, sometimes bitterly cold. But one aspect of the forecast is more predictable in the form of a 100 percent chance of beer showers.

Per modern-day tradition in the new stadium, Ole Miss students sling their beer into the air from their red Solo cups for each home run ball hit out of the park.

Oxford resident Jack Turner was a member of the 1959 Ole Miss baseball team, which won the SEC Championship.

The now-retired pharmacist has been a baseball season ticket holder for the last half century.

“I go to all the home games,” he says. “It’s a terrific atmosphere, probably the best in the country.”

Turner compared Swayze Field to a mini Grove – where old friends can catch up and reminisce while enjoying themselves over a beloved Ole Miss sport.

“It helps a lot that you have a great coach like Mike Bianco,” Turner says. “We have a good team every year and that gives us something to look forward to.”

When Oxford-University Stadium/Swayze field opened in 1989, its capacity was just under 3,000. Renovations in 2009 increased capacity to more than 10,000, introducing fans to a both left and right field lounges, and offering a luxury viewing experience in the Diamond Club.

“Not many townspeople came when I was a student, and now you have a lot of people who live here, local people, who are baseball fans,” Wilkie says.

Wilkie has been a member of the Diamond Club since its creation and has been a season ticket holder since he joined the Ole Miss faculty in 2002. He’s one of a few dozen die-hards that count down the days until baseball season.

“One of the reasons we look forward to it is it’s the beginning of the end of winter,” Wilkie says. “I enjoy football a great deal, but baseball is a warm weather sport.”

Furthermore, he says, watching the Rebels playing is similar to watching professional baseball.

“The program here now really is first-class, and it’s something the university is very proud of,” says Wilkie. “Ole Miss baseball is high quality baseball.”

That quality has shown in recent years. In 2014, the Rebels made their first appearance at Omaha in 42 years. The 2016 recruiting class is ranked No. 1 in the nation and the team is currently ranked preseason No. 22.

The diamond seems to be shining brightly for Ole Miss.

However, even with the excitement surrounding the success of the Rebels, one of the draws of the sport is its relaxed nature.

“It’s laid back, not controlled by a clock,” Wilkie says.

Although a large Jumbotron updates fans on every play, Wilkie prefers to record his own numbers and has done so for years.

“I keep score at virtually every game I go to. It keeps you more involved in the game,” he says. “It’s timeless. That’s one of the attractions. And with a few changes in rules, it’s still essentially the same game I was introduced to as a kid in the 1940s.”

Other Oxford residents take advantage of that laid back environment to catch up with old friends.

“We like baseball better than anything,” Gaia says. “The social aspect of it is terrific.”

Gaia commended the athletics department for their improvement of baseball and its facilities at Ole Miss, noting that the fan base is growing each year.

“It’s becoming a bigger and bigger thing,” Gaia says. “There’s nothing more fun on the Ole Miss campus than nice weather on an SEC baseball weekend. And if I were a student, I’d be right in the middle of the melee out in right field.”

The Diamond Rebs have done much more for the town of Oxford than prompting regular reunions. Each home series weekend, especially in SEC play, brings Oxford to life.

“Having baseball season definitely is a big driver for our spring traffic,” Visit Oxford Director Mary Allyn Hedges says. “A lot of events are held that piggyback off of baseball weekends like spring reunions. I definitely think spring is busier for baseball and people wanting to come back to get together for another Ole Miss sporting event.” 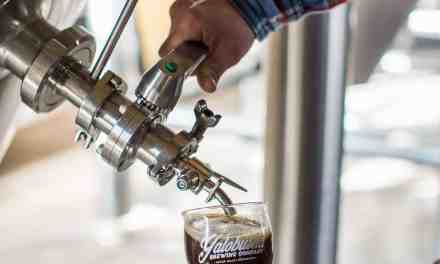 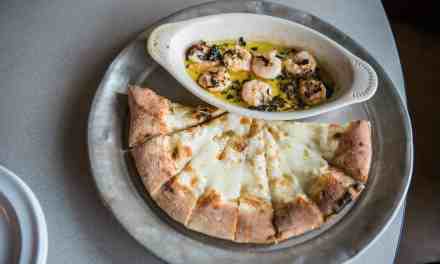 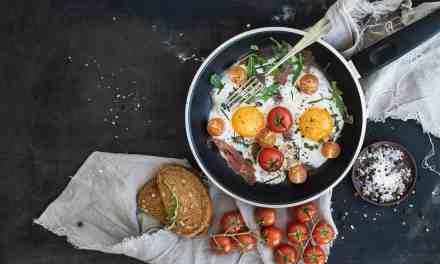