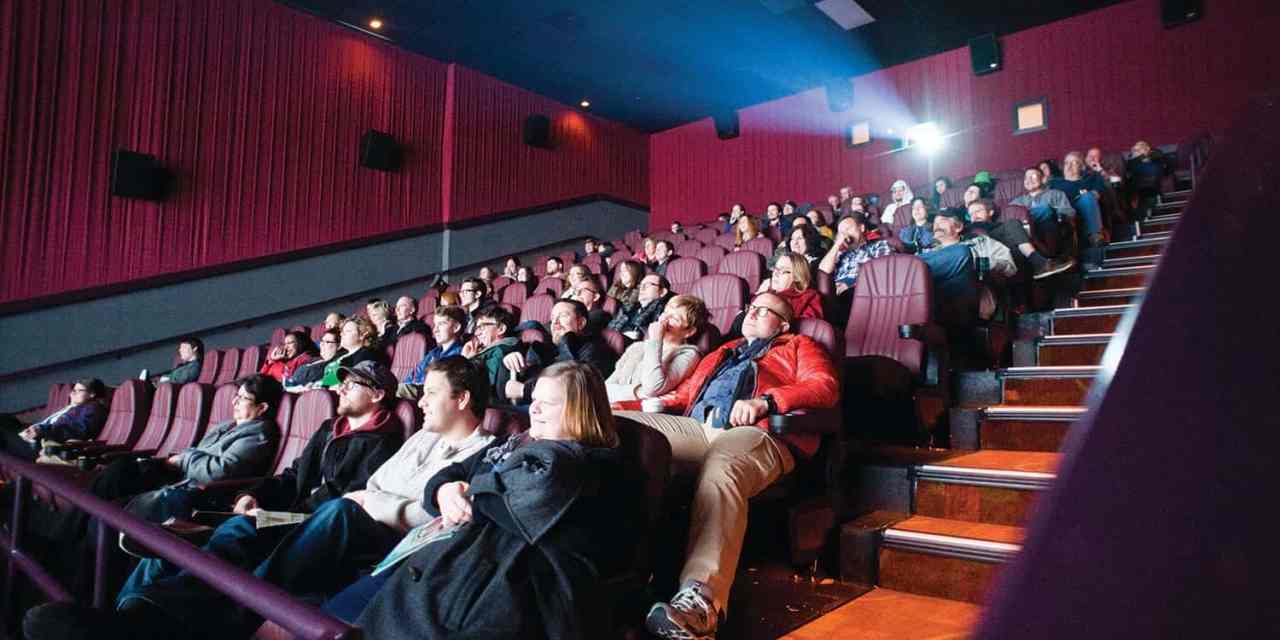 The Oxford Film Festival has grown from humble beginnings to emerging as one of the city's signature events. It's back and bigger than ever. 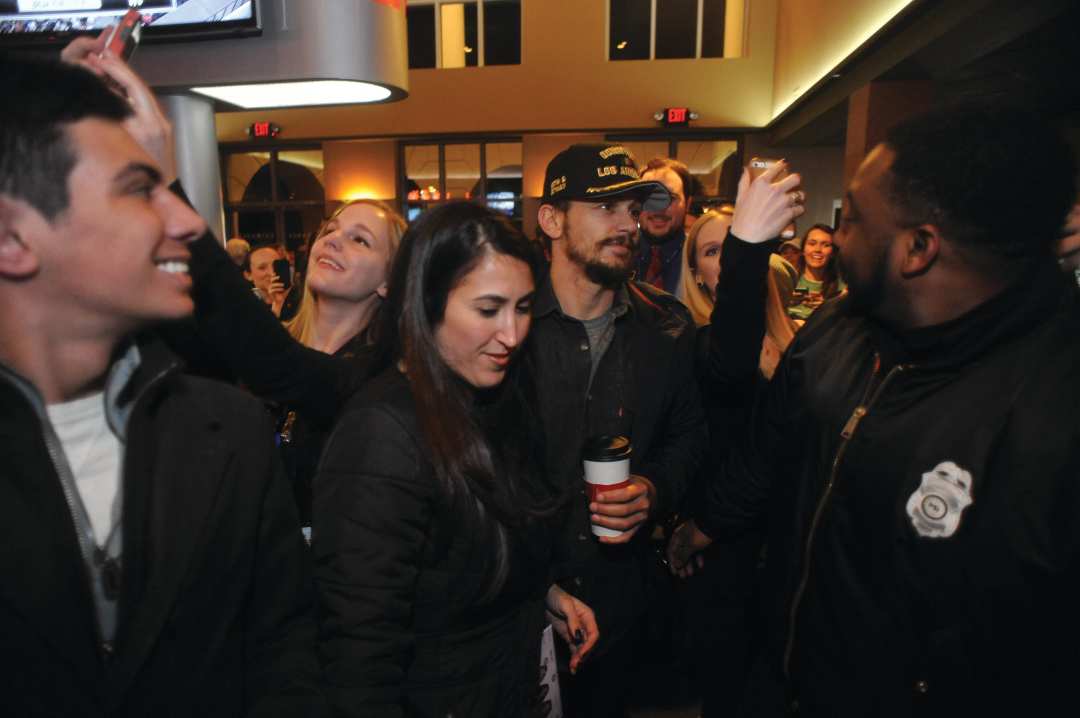 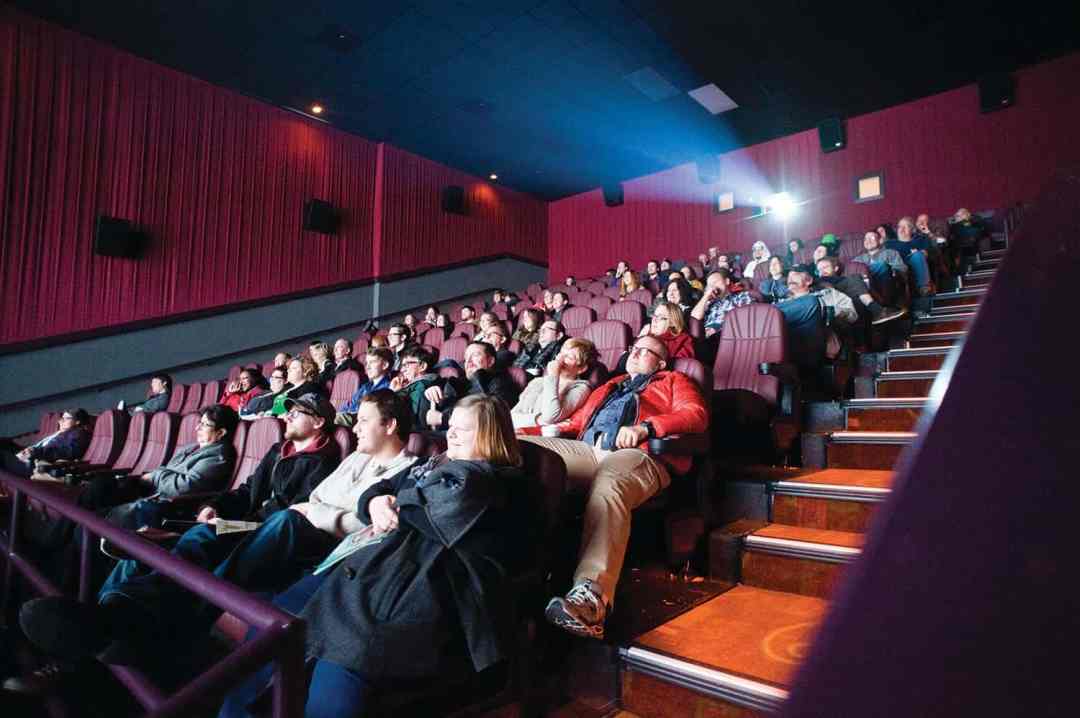 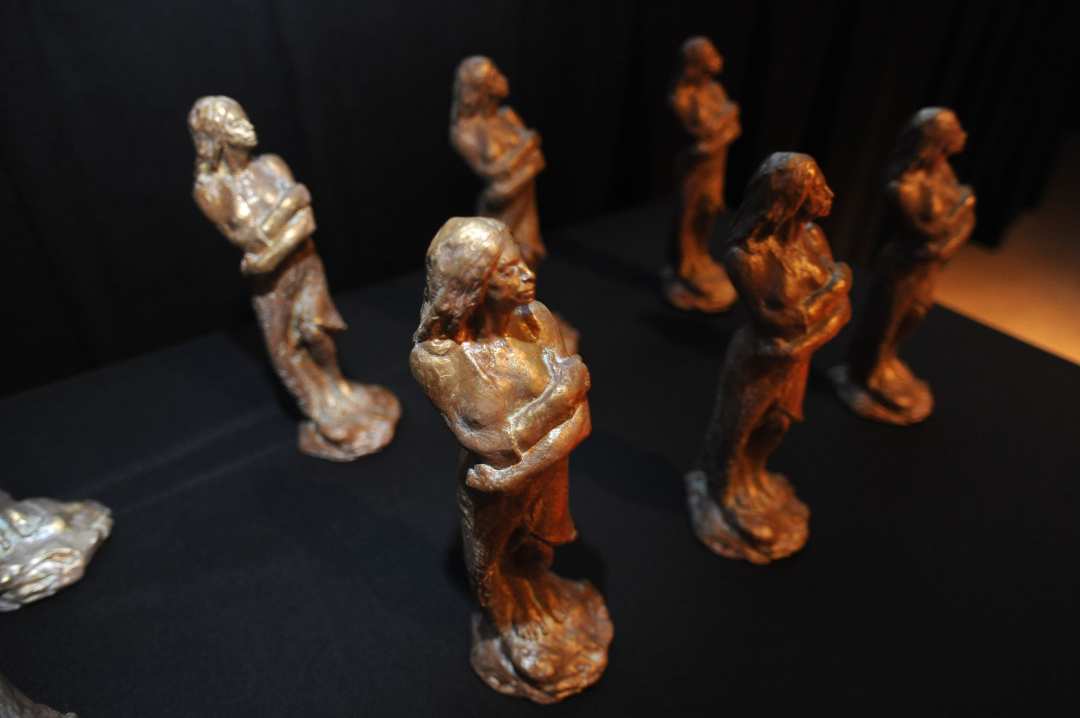 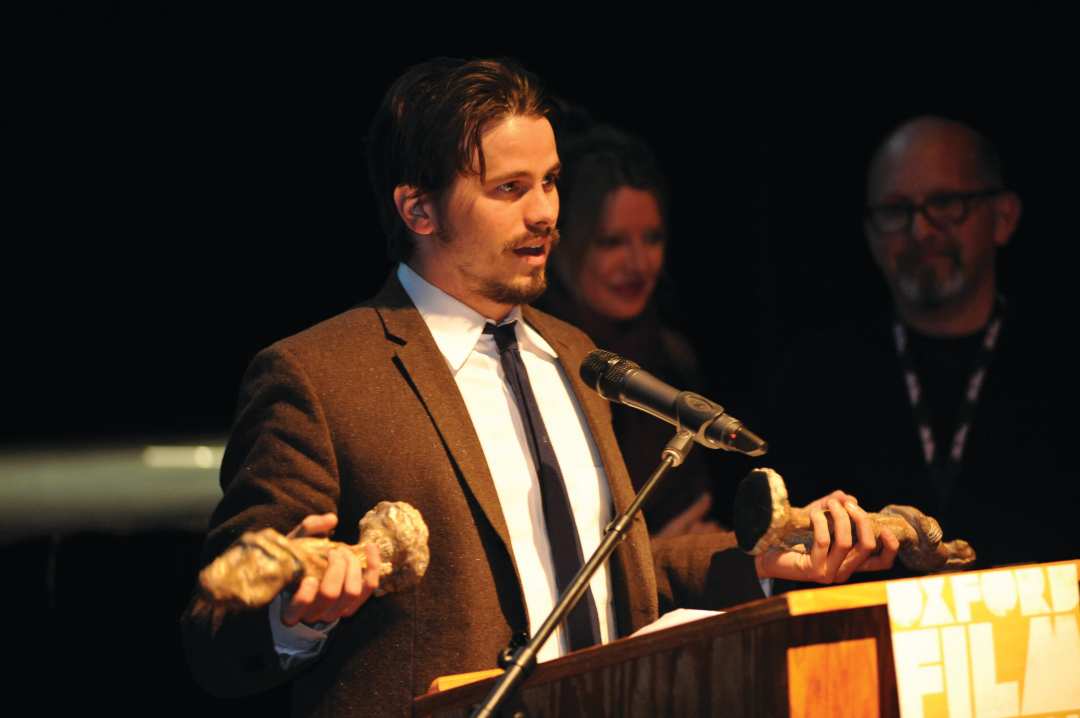 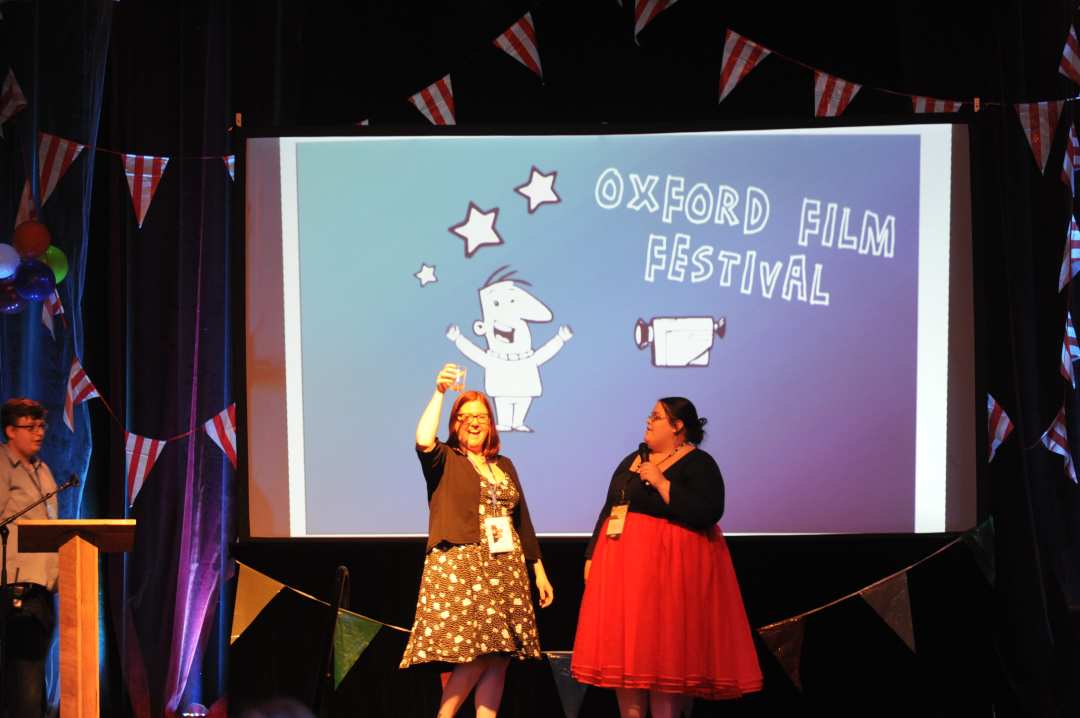 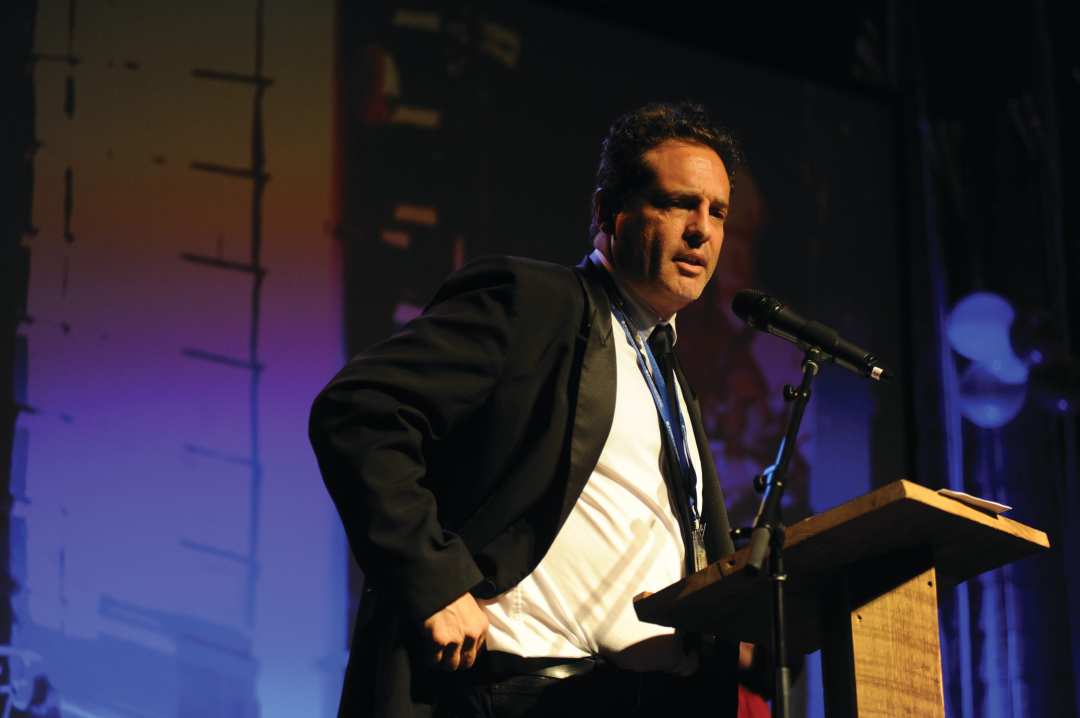 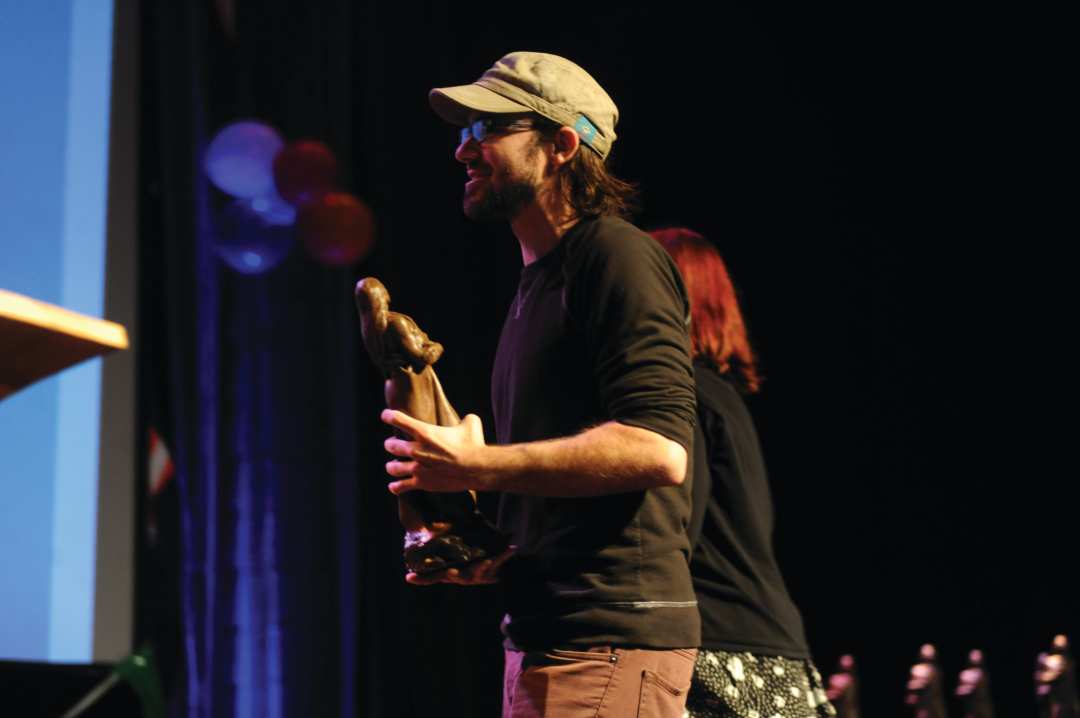 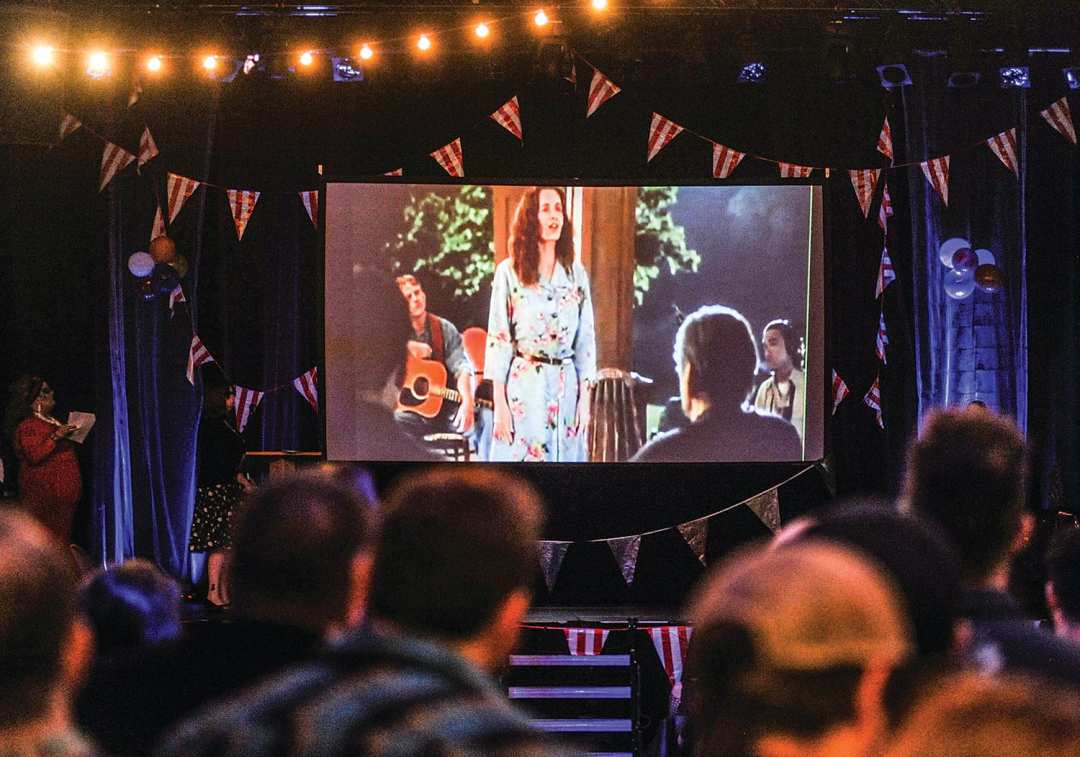 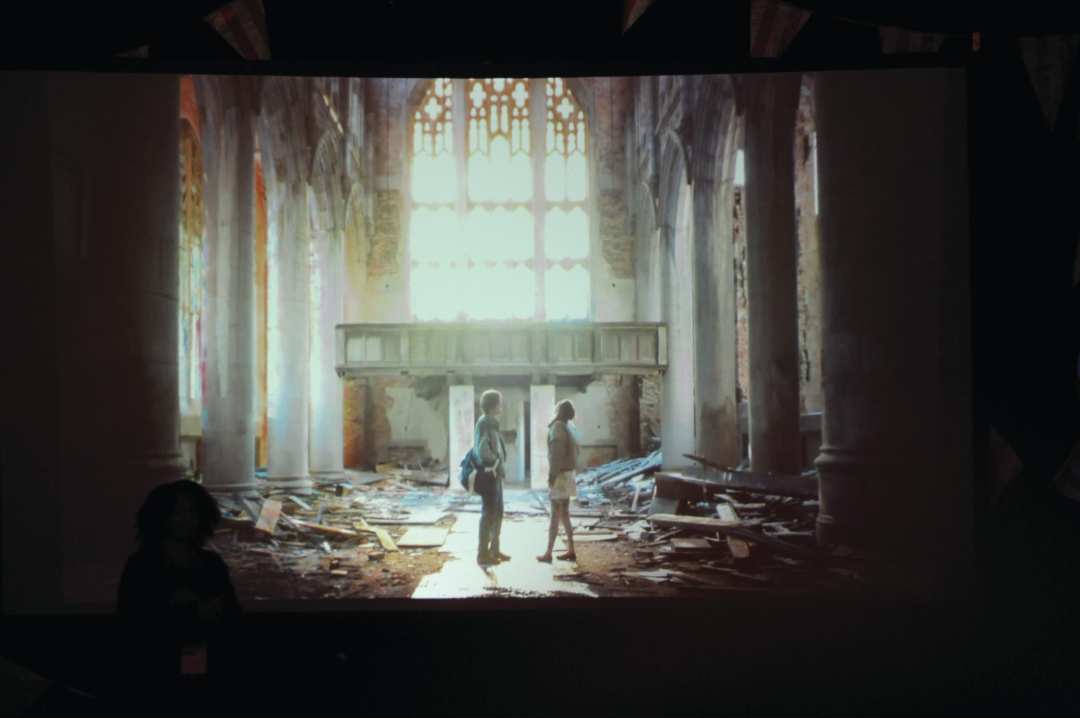 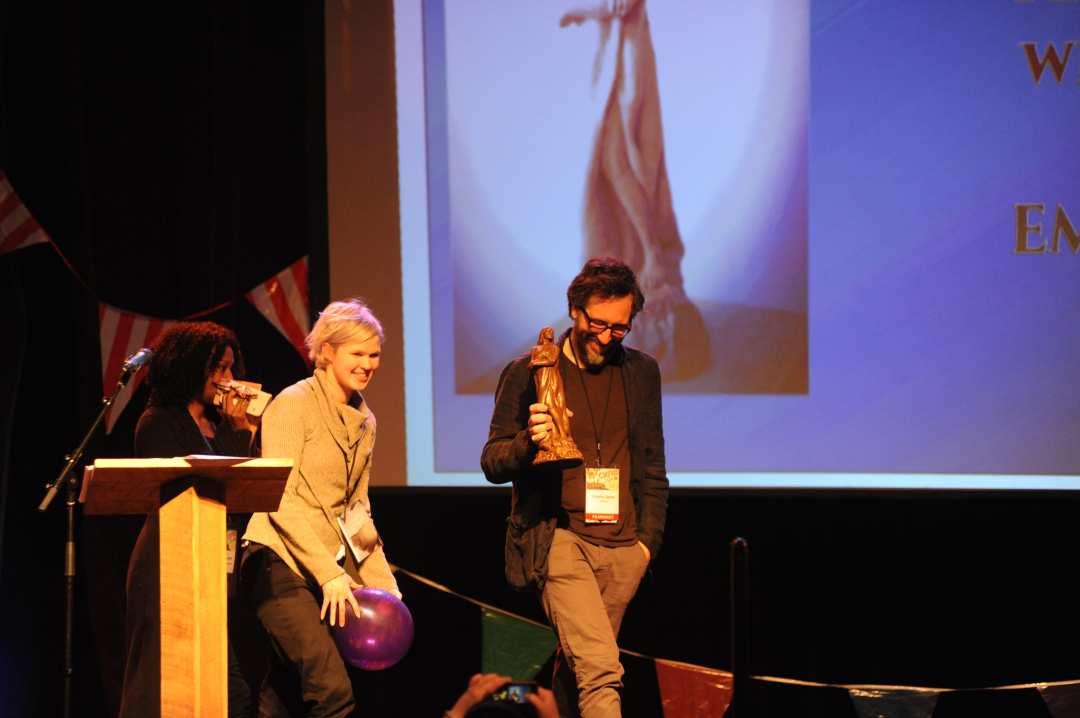 It all started in Starkville.

Before the Oxford Film Festival was founded in 2003 under the auspices of Neil White and Elaine Abadie, former director of the Yoknapatawpha Arts Council, the idea of bringing an independent film festival to Oxford started in its rival college town that same year.

White had a movie in Starkville’s Magnolia Film Festival, and it only took about a day in town with Abadie for him to realize Oxford needed its own festival.

“I said (to Abadie), ‘We can not only do this, but we can do this a hell of a lot better,’” White said. “And so we came back and gathered some like-minded people and said, ‘Let’s do it.’”

Soon, a committee of 45 people was assembled, and plans were underway to establish what would become one of Oxford’s most anticipated annual traditions.

As the 14th annual Oxford Film Festival kicks off this month, it has more, much more, to show for its decade- plus run than ever before.

With 12 different categories and 151 films in 2017, it’s no wonder Movie Maker magazine has named the event as one of its “50 Film Festivals Worth the Entry Fee” for the past three years. But behind the scenes, countless people have worked tirelessly to ensure the festival wouldn’t be a one-and-done event its first year.

Even from its inception, the festival has attracted notable Hollywood talent.

During its first year, there was a screenwriting panel that featured David Hayter (“X-Men,” “The Hulk”) and David Sheffield (“Coming To America,” “The Nutty Professor”). James Franco came to town in 2015 to screen his version of Faulkner’s “The Sound and the Fury.”

Of course, a festival of this size and scope is only as successful as the person running it all. Enter Melanie Addington, the festival’s

executive director. Addington was a volunteer starting in the festival’s second year and has been a part of it in some capacity ever since.

“I became involved with the festival because a friend was a screener and told me how fun it was,” Addington said. “I stayed involved because I figured out after attending just how special something like this was for our town.”

After her tenure as a screener for a few years, Addington became a co-director
of the festival. Soon after, OFF started to grow more than anyone had anticipated.

“Around year 10 or 11 we realized this is getting bigger than we can handle as volunteers,” Addington said. “So (the co-directors) all quit in 2015. The festival went through a transition of ‘Do we it kill it completely? Do we give it to the university? What do we do with it?’”

Thankfully, they didn’t ax it.

A steering committee decided to keep the event as a non-profit and make it more about the community than ever before.
In that same year, Addington was hired
as the festival’s first full-time executive director.

With her new role, movies are her life. And that’s not an overstatement.

“There’s a lot of films to watch,” Addington said. “That’s all I do from May to November. Literally, that’s all I do. We have programmers for each category, and they have screener volunteers that watch everything. So at least three people watch every film. Then I also travel to festivals all over the country. So we’ve probably watched around 1,500 films to make the final decision.”

Mark Bell, the Narrative Features Programmer, joins the OFF staff for the first time this year, but he has been involved in the past as a jury member.

According to him, selecting the final lineup is no small feat, and the competition has gotten stiffer.

“Taking into account any feedback and relevant notes from the screeners, I then work on selecting the films that I feel will make for the best program for the festival,” Bell said. “It’s a tough process, with only so many screening slots available, so inevitably you like way more films than you can reasonably program, and you’ve got to say ‘no’ to some pretty good films.”

This year, some of the feature films are more high profile than any that have been screened before at the festival.

Opening night will host a showing of the Mississippi-filmed “Strange Weather” directed by Katherine Dieckmann and starring Academy Award-winning actress Holly Hunter. A 20th-anniversary screening of Kevin Smith’s “Chasing Amy” featuring Oxford-based actress Joey Lauren Adams will be held with Adams and other actors from the 1997 film in attendance.

LGBTQ films have long been in the DNA of the festival, but this year, they’ll be getting their own category.

“We’ve always shown LGBT films, that’s not something new for us,
but we never really made it a focus before,” Addington said. “But after the (Mississippi Religious Freedom Restoration Act) and the response a lot of people had in the state, both positive and negative, we decided it was important to make more of those voices heard.”

In 2016, virtual reality was added to the festival lineup, and in 2017, it will enter into the juried competition.

This is one of the ways that OFF has stayed on the cutting edge of film and ways to move the medium forward.

Attendees have noticed this evolution as well, and it’s paid off with increased ticket sales each year.

“(Last year) we were almost at 4,000 attendees,” Addington said. “When we started, it was around 500 to 1,000, if that. So it’s increased greatly over the years. The way ticket sales are going, we’re looking at another increase this year.”

14 years later, White is in some ways surprised as to how the festival has grown exponentially.

“I’m so proud of it, and I’m so glad they didn’t leave me in charge, or it would be exactly where it was,” he joked. “You start something and hope somebody will make it bigger and better.”

In the case of the Oxford Film Festival, and with the assistance of countless individuals over the years, that’s exactly what happened. 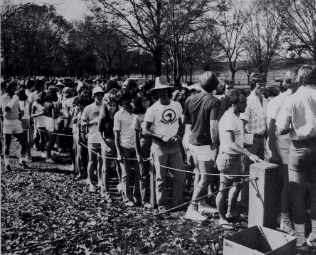 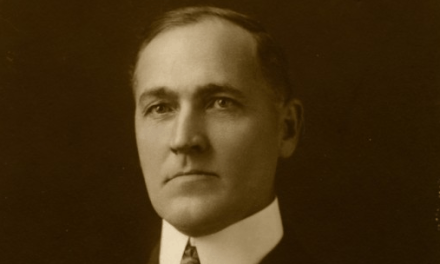 Lee Russell, the Governor Who Tried to Kill the Greek System at Ole Miss 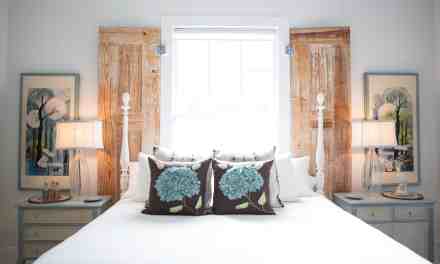