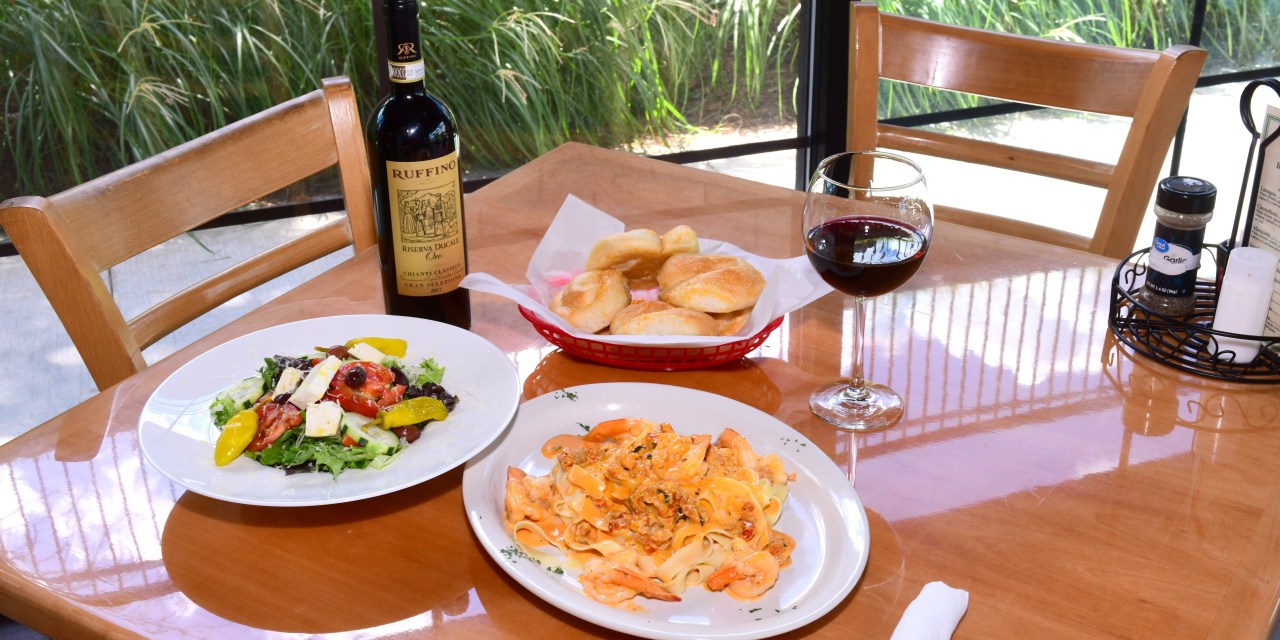 What is amore? In Italian, it means love. And, according to the famous song by Dean Martin it is – among other things – when the moon hits your eye like a big pizza pie, or when the world seems to shine like you had too much wine. It’s also Oxford’s newest Italian restaurant, which opened on Sisk Avenue in early June.

Amore Ristorante and Bar, run by Tony Demaj and his cousin Tini, might be the new kid in town but it’s backed by over 25 years of experience. It has its roots in the 1990s when Tony’s father emigrated from his native Albania – just a short hop across the Adriatic Sea from Italy’s heel – to New York City. Already a keen chef and lover of Italian food, he honed his skills in the kitchens of the city’s famed Italian restaurants. After learning from the experts – and a brief stint running his own restaurant in the Big Apple – he relocated to Texas where the first Amore restaurant was born.

Tony himself grew up in the kitchen, helping his father and learning the ropes of the family business.

After opening two further restaurants – one in Auburn, AL, and another in Hattiesburg, MS – the family has now brought its passion for Italian cooking with them to Oxford.

“We just had a lot of people saying that Oxford is a really nice place, and that it needed a good Italian restaurant here,” Tony said of the decision to move to town.

The kitchen team at Amore has been with the family for ten years.  Every day they create their signature dishes from scratch, following recipes that Tony’s father learned during his apprenticeship in NYC.

These include a wide variety of chicken dishes, including Chicken Genova – made with mushrooms, onions, spinach and freshly made alfredo sauce over angel hair pasta – and Chicken Piccata, sautéed with basil capers in a white wine lemon sauce.

There’s also a choice of seafood dishes, including the signature Seafood Amore #1 and #2. Featuring shrimp, clams, and mussels over noodles and sauce – alfredo or marinara – these are both “very popular” with diners, according to Tony.

The undoubted star of the show, however, is the restaurant’s marinara sauce which features in many of the dishes on the menu. Rich and full of flavor, it’s made fresh in Amore’s kitchen every morning.

“Fresh peeled tomatoes, carrots, basil, celery, salt, pepper, garlic powder, boil it, every day, every morning. We make big jugs every morning because we know we sell a lot of it. If we don’t sell it, we throw it away. We’ll make a new one tomorrow. But we don’t really throw away a lot, just a little bit, whatever’s leftover,” Tony said.

So good is the sauce, in fact, that it’s rare to see any left on diners’ plates.

“That’s what everybody tells me – I’m full, but just one more bite…and then two minutes later I’ll see the plate is clean, with no more food left!” Tony said.

For anyone with a little room left, there’s also a tempting selection of desserts – including the Italian classic Tiramisu (described by one diner on Facebook as “The best I’ve had!”)

The food is complemented with a selection of wines from the bar, including many Italian classics such as Roscato, Moscato, Lambrusco and Prosecco, as well as a variety of iconic Chiantis: Bellagio, Ruffino and Classico.

Amore first opened its doors on June 6, and since then “it’s been going well,” according to Tony.

“We’ve been letting people talk for us, and everybody loves it so far.”

Indeed, the restaurant’s Facebook page is full of glowing reviews from diners, with comments including “Wonderful food and atmosphere” and “Ate here tonight and it was delicious!”

The hope is that once the summer is over and the football crowds are back in town, the restaurant will be bustling. It can hold up to 130 people, which includes seating at the bar, at tables and booths. There’s also a private room – ideal for meetings, parties or other celebrations.

“Everybody’s talking, everybody’s saying it’s going to be better,” Tony said. “Everybody loves it, they need an Italian restaurant down here. They need some good food, and a change from the Square. Just come and see us! Have some good food, some good times and enjoy!”

Amore Ristorante and Bar is located at 705 Sisk Avenue, and is open from 11am to 10pm Mondays through Sundays. 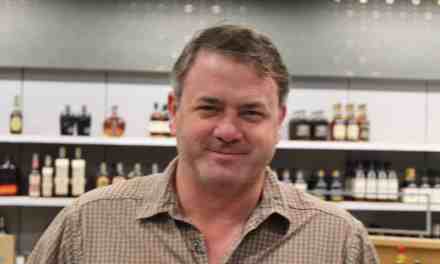 A Mile Of Wine! by Davis Coen 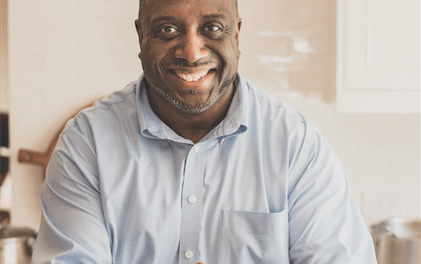 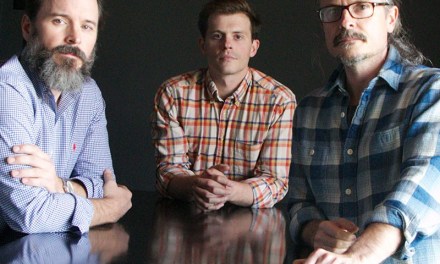 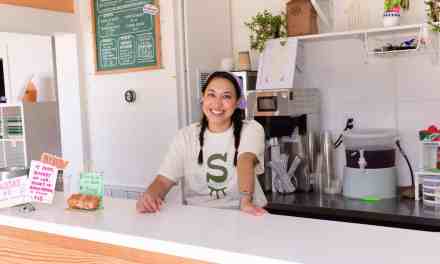