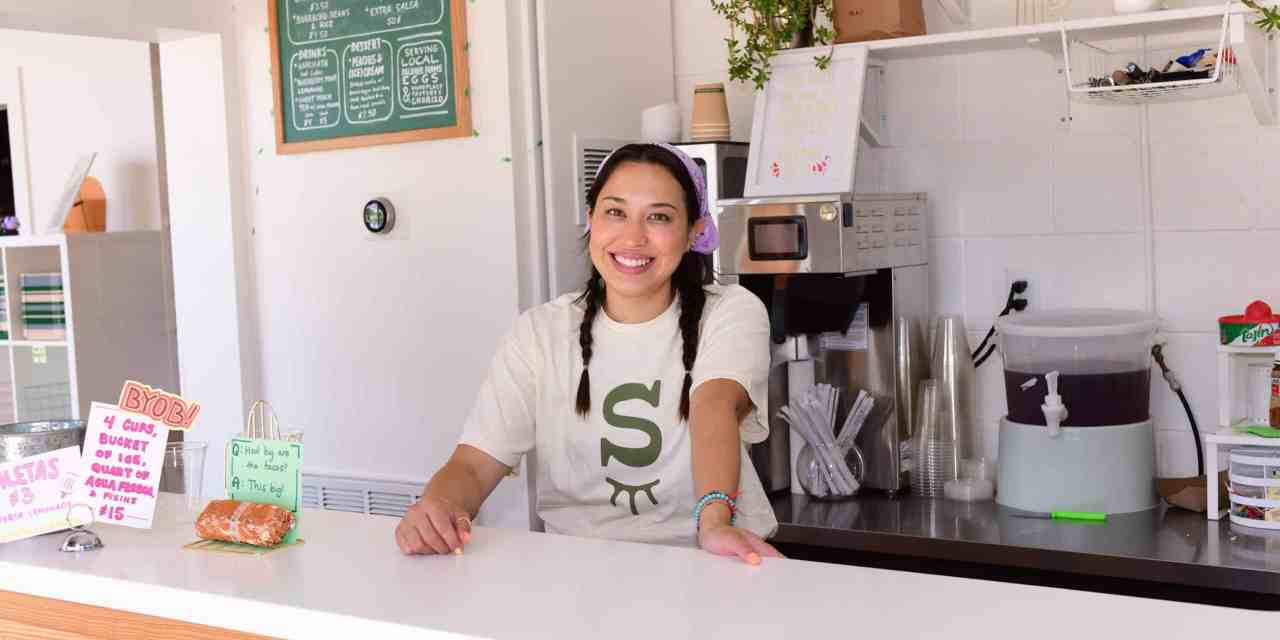 As a young Latina and native Texan, Alexandra (Ale) Santiago opened the restaurant of her dreams in May of this year. The breakfast taco (y mas) restaurant – Sleepy Cactus – located on North Lamar Boulevard, exudes style and comfort to customers when they enter into the building, as 90’s country music and smells of everyone’s favorite Tex-Mex flavors flow easily through the front door.

Formally known as Oxford Canteen, Sleepy Cactus officially opened its doors during Cinco De Mayo weekend, with customers invited to try a plethora of Mexican-inspired cuisine. From the option to add chorizo – a mexican sausage – into a breakfast taco, horchata cold brew, homemade queso dip, and even Chilaquiles – a dish known for its mixture of homemade tortillas, eggs, and salsa, the menu left customers wanting more the next weekend.

No stranger to the restaurant industry and even the Sleepy Cactus building itself, Santiago spent time preparing food for the former building owner, Corbin Evans. After leaving college, she embarked on a path that led her straight to the kitchen of Sleepy Cactus. She spent time in several different Oxford restaurants where she was a bartender and learner, including various restaurants within the City Grocery Group. However, the need for something more was always present in Santiago’s mind.

“When I got here, I knew there were a bunch of Texans in town that were going to school and stuff, but it always shocked me and confused me as to why there weren’t any breakfast taco places for me to go and get one,” she said. “I guess in a way, there still isn’t.”

During the pandemic, Santiago sold her tacos in neighboring shops around the Oxford Square such as Uptown Coffee – known now as Heartbreak Coffee – before Evans asked her if she wanted to purchase the restaurant.

However, the journey to head chef is one Ale says she’s been working towards ever since she was a child. Growing up in an atmosphere where food was a main source of creativity and family-time, Santiago learned from some of the best – her grandmother and step-grandmother.

Whether it was sitting atop the counter while her grandmother showed her the ropes on meringue or following her mother to some of the best restaurants around the world, Santiago had all the inspiration in her world to bring her dreams to a reality.

“I still call my mom to make sure if they (people in Mexico) eat these sorts of dishes,” she said. “She says she doesn’t know how to cook, but she knows so much about everything.”

Cooking is something Santiago obviously enjoys doing at work, but also in her freetime. Friend, sous-chef, and public relations manager, Kakky Brown shared that she has been fortunate

enough to experience Santiago’s home kitchen cooking too. From ramen to a Thanksgiving spread sandwich, Santiago elevates every dish showing her versatility, talent, and passion.

“The way I have watched her handle obstacles is admirable,” Brown said. “Instead of dwelling, she moves to the solution. It’s been incredible to watch her choose to move from a place of trust versus doubt and fear, and that’s hard to do when you are going against the grain. The weekend our opening happened, the walk-in fridge went out. She had the attitude of ‘it is what it is,’ playing out the next move.”

Realizing the food industry was mostly a male-dominated world, Santiago relishes the fact that she encapsulates everything it means to be a hardworking, creative woman behind the counter. Using her knowledge and love for food, Santiago wants her customers and employees to feel welcomed into her creatively curated combination of flavors and easy-going workplace atmosphere.

“We’re trying to foster a new restaurant environment in the employee’s sense,” Santiago said. “Because most restaurants are still old-school, still very male-dominated, aggressive places, and we’re trying to make an environment that is healthier and happier.”

As a young entrepreneur, Sleepy Cactus is Santiago’s first step into her dream career and it’s her first glimpse as to what it means to be a woman owning her own restaurant. Brown and Santiago told a story of a young girl and her family who came to eat lunch at Sleepy Cactus.

When the daughter asked her mother who the chef and owner was, the mother replied, “I think it’s that girl back there,” pointing to Santiago. As the mother shared this with Brown and Santiago, the daughter’s face lit up with excitement. She had realized a woman was the one cooking all the food and running the restaurant.

For Santiago, this interaction was a bigger moment of impact. She realized then that her presence as a woman could inspire potential young chefs to dream big too.

“It’s a moment like that where this makes it bigger than just the restaurant,” Santiago said.

With a different menu weekly – grab it while supplies last – Sleepy Cactus is paving ways in the Oxford food sphere. Not only that, Santiago is providing customers and employees with a unique experience, a look into her own heritage, a sight into her biggest passion in life, and a source of empathy behind the scenes.

Sleepy Cactus is currently open Thursday through Sunday from 9:00 a.m. to 3:00 p.m. or until they sell out. The restaurant is located at 766 N Lamar Blvd. 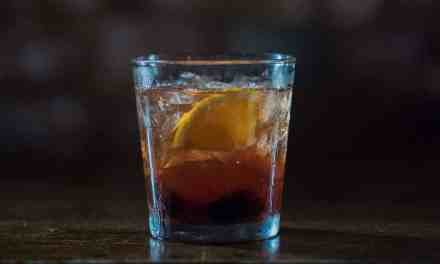 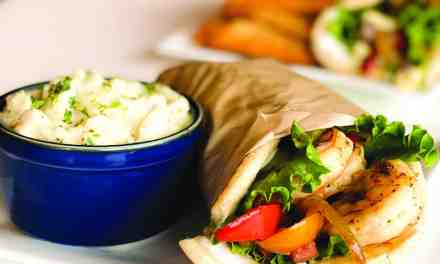 A Mediterranean taste for the Square 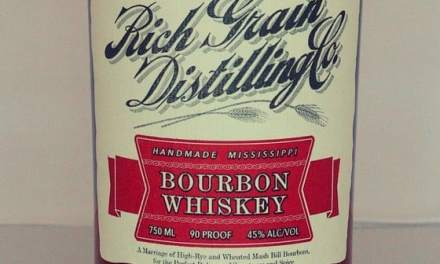 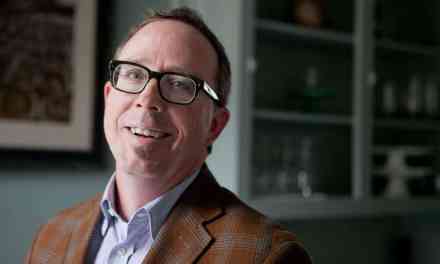