Trae Crowder: A Q&A with the hilarious, internet-famous ‘Liberal Redneck’ 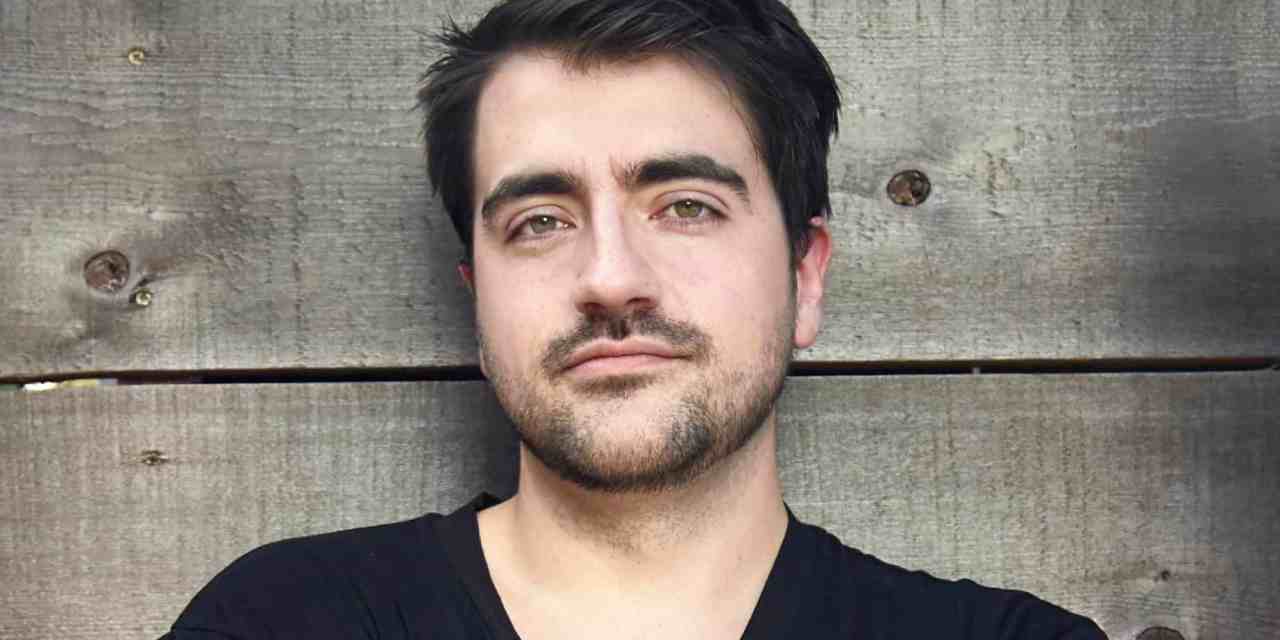 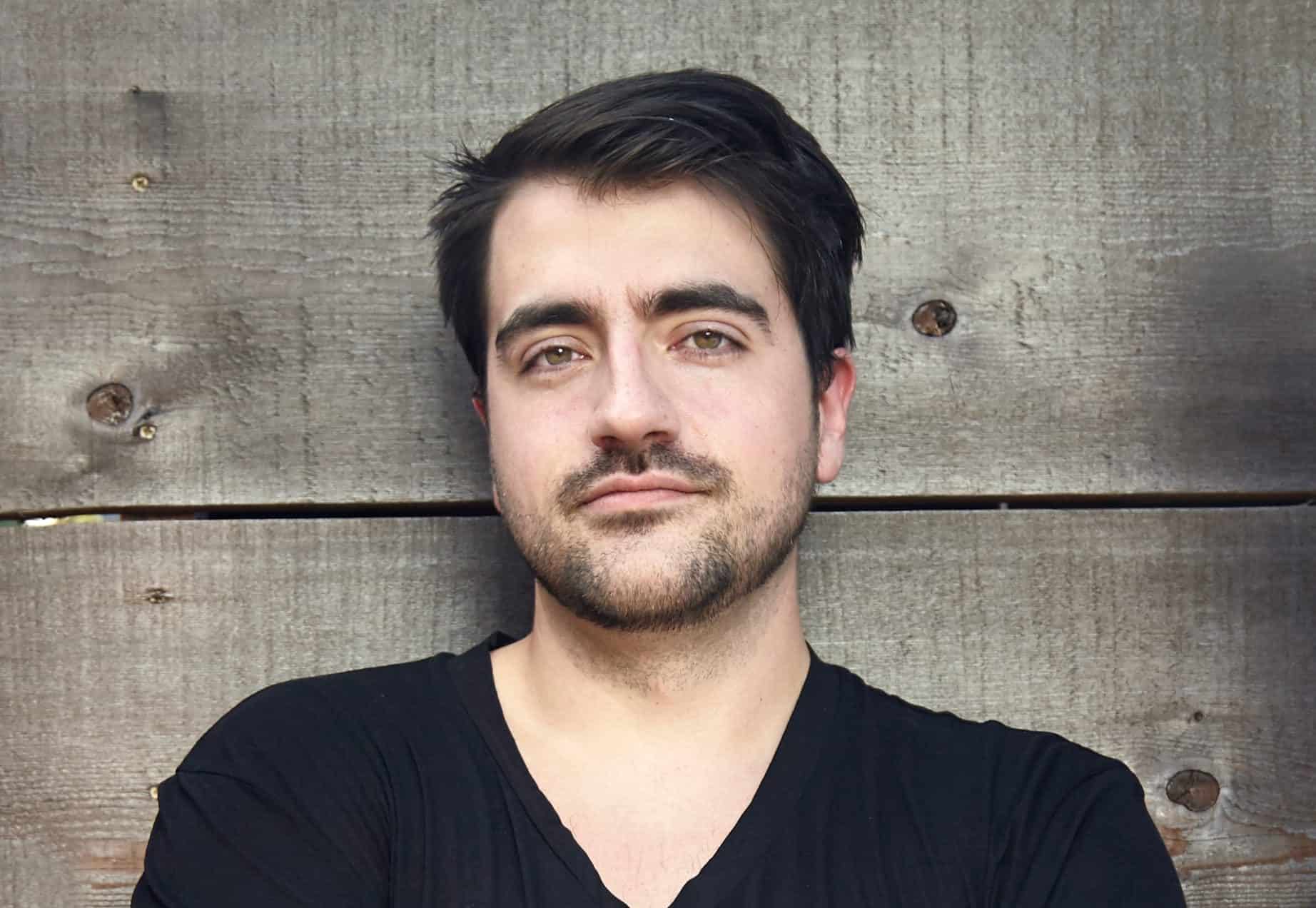 The Liberal Redneck Talks Back

The 24th annual Oxford Conference for the Book kicks off March 29, and it’s bringing along with it three virally popular Southerners known as the WellRed Comedy Tour. We sat down with Facebook video star Trae Crowder to ask him, well, just about everything we could think to ask.

Stand-up comedians Trae Crowder, Drew Morgan and Corey Ryan Forrester are bringing their wellRED Comedy Tour to 40 states and 100 cities, including Oxford on March 31. The group from Tennessee buck the stereotypes of the southern redneck, bringing blue comedy to what they’ve dubbed the “New South.”

We spoke with “liberal redneck” Trae Crowder about the group’s tour and rise to fame, as well as his series of viral videos that exploded leading up to and after the 2016 presidential election.

OM: Where are you from?

OM: Where did you go to school?

I went to Tennessee Tech, which is also there in Cookeville, but I’m a huge Vols fan because I’ve been a huge Vols fan since I was four years old or so. I actually went to business school and got and MBA, which people are usually surprised to find out because “that’s not really liberal or redneck.” The thing is, it was practical. I grew up dirt poor in the middle of nowhere and I knew I wanted to be a comedian or work in show business, ultimately. I didn’t want to do the whole starving artist thing, waiting tables and bartending while trying to do it since that’s kind of the cliché. I’d had enough of being broke all the time. So I wanted to basically get the most versatile degree that I could that would allow me to get a good job that paid well while I was pursuing my dreams. An MBA seemed to be the answer to that question for me.

OM: As a Vols fan, what are your thoughts on SEC football?

I’m a huge Vols fan. It’s been a rough decade or so. I don’t root for other SEC teams. I’ll root for some of them, like I would root for Ole Miss depending on who they were playing but I won’t root for Alabama or Florida or Tennessee’s other rivals when they’re playing some other random school because I hate those teams. But, that doesn’t mean that I don’t believe the SEC is the best conference in football, because I absolutely do. I don’t even think it’s up for debate. I think the SEC is objectively the best, but there are a few other teams I cannot stand at the same time and they tend to be the best ones.

OM: Have you been to a game in Oxford?

No, but I want to go very bad. I’ve heard nothing but amazing things about the Grove. I bear no ill will towards Ole Miss really because you guys are SEC West, we’re SEC East and Ole Miss has actually been able to beat Bama a time or two in recent history. The enemy of my enemy is my friend, so I’m all for Ole Miss. I would love to go to a game there.

OM: How did this liberal redneck persona begin?

I’ve been a comedian for six and half years and the material I do on stage is always kind of similar to that. I would call it progressive or intelligent southern humor, which is oxymoronic to a lot of people. I never said the words “liberal redneck,” but the bit I would do on stage was very similar to what the videos are. I would set it all up and then the punchline would basically be me screaming a bunch of liberal things in a very redneck fashion. I decided I wanted to make a video series based around that. At first, I thought I’d have to save up money to get some equipment like a camera and I’ll have to learn how to edit video because I didn’t want to look like an amateur.

But last spring, North Carolina had all that HB2 stuff going on and I saw this video that was going viral amongst the far right and it was just this preacher guy in North Carolina just ranting and raving about the transgender bathrooms and about how bad it was and he wasn’t even trying to be funny or anything. It was just him in the woods holding an iPhone, just standing by his truck yelling and it had 15 million views. I saw that, and it was like a lightbulb went off. I thought if this right here is what I’m trying to satirize, and it is, then I don’t need to do anything fancy. I can do it exactly the way this guy does it and go out back with my phone. So a couple of days later I made the first one. It got like 70,000 views and I was over the moon. I was thrilled. The second one I made was about the transgender bathroom bill and it ended up getting over 25 million views and led to everything else that is happening.

OM: What’s it like for your popularity to be based on the fact that you go against the stereotype of a southern redneck?

I’m very polarizing. I’m one of those “you either love me or hate me” kind of people. There’s a lot of people, especially back home and in the South in general, that are not big fans of what I do. But that’s ok, there’s plenty other people that are, but it’s definitely a hot or cold situation.

OM: What kind of reception have you gotten on social media?

Ever since it started, it’s probably been 95 percent positive. It’s been overwhelmingly positive, because at the end of the day, as awful as some people can be most people are much more inclined to go by “if you can’t say something nice, don’t say anything at all.” The people that go out of their way to say something truly horrible publicly on the internet – there’s plenty of them out there- but they are far outweighed by the good comments that I’ve gotten. So it’s been overwhelmingly supportive and positive. Having said that, I’ve gotten some pretty hateful responses, but I’m not surprised. I know how the internet is and I just let that stuff slide off my back for the most part.

OM: What the craziest response you’ve ever gotten?

The funniest and most ridiculous negative response I got was from some guy on Twitter who figured me out. He figured out what’s really going on with me, which is, according to him, I’m a liberal actor from New York City who was hired by the Obama Administration to covertly spread liberal ideologies among the American South. Pretty elaborate, those trolls can be creative too.

OM: How do you come up with topics of your videos?

Sometimes it’s very obvious, my recent one about the ban on Muslims was very obvious. All everybody was talking about was the ban on Muslims and it pretty righteously pissed me off, authentically. That one was a no-brainer. I thought yeah, I need to rant about this. Sometimes it just depends. I just try to see what gets my red up the most, as it were, at that point in time and go from there.

(The following video contains explicit language and is NSFW.)

OM: Are these all your genuine beliefs?

Yeah, I’ve never said anything in any of videos or on stage that I don’t 100 percent believe. It is a character as far as it’s basically me ratcheting it up to 11. Some people are kind of disappointed that I’m not that guy all the time. If I was that guy all the time, I’d be very hard to be around, you know what I mean? I’d be very obnoxious, I wouldn’t have many friends, I’d probably be single. Nobody really wants to be around that dude all the time. I don’t just walk around living my life as that character but that character is a huge part of me, for sure. I definitely feel very strongly that it is genuine, but there is a difference between the liberal redneck and just me, Trae.

OM: How did the three of you join up?

We’re all three comics and we’ve been good friends for a long time. We were at about the same place comedically in our careers before all this. We were submitting tapes to be on late night shows and in comedy festivals. Me and Drew Morgan started around the same time in Knoxville and we met Corey Forrester pretty early on too and we were drawn together pretty immediately because typically in the South, there’s plenty of comedians trying to break into comedy in the South. When the genesis of the tour came up, it came together very naturally and organically and we’ve had a whole lot of fun doing it.

The wellRED Comedy Tour drops in at The Lyric Oxford Friday, March 31. Tickets can be purchased online at thelyricoxford.com. Watch more of Trae Crowder’s videos on Facebook. 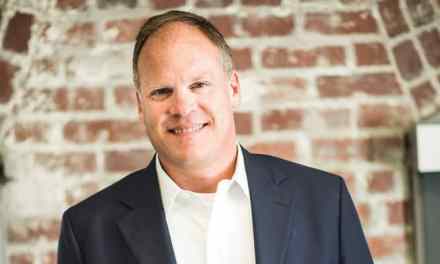 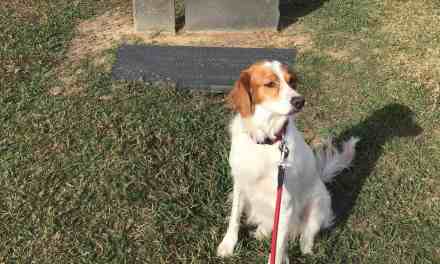 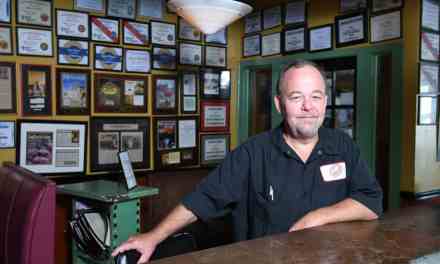