Get ready for a week of arts, entertainment, music and culture as Pop Up Oxford prepares for its January debut.

January is an especially quiet time in Oxford. The bustling traffic of football season is gone, the cold weather has moved in and the community and its tourism become a little more lethargic. In an effort to wake both visitors and locals from their Winter slumber, Visit Oxford, in conjunction with numerous partners, is hosting Pop Up Oxford Jan. 22 to 28.

The week-long celebration features a cultural sampling of all things Oxford – from swanky hotels and fine foods to the art scene and rich literary roots.

“January is a slow month for hotels in Oxford,” Visit Oxford’s Visitor Services Coordinator said. “We get the two percent hotel/motel tax and we’ve noticed each year that tourism drops around this time. We wanted to come up with an event for people to come to town and do something fun.”

The adult education movement at the beginning of the 20th century, Chutaqua, inspired the series of events throughout the week. By hosting speakers, exhibits, film screenings and book readings, Kaiser hopes visitors and locals will learn about the aspects of Oxford that make it the “cultural Mecca of the South.”

The week begins Sunday evening with a Hotel Hop to the four luxury hotels in town – The Graduate, The Chancellor’s House, The Courtyard Marriott and the Inn at Ole Miss. For $50, guests will travel via shuttle between the hotels to sample cheese and wine pairings, warm up with hot soup and a cocktail combo, try tapas and learn to make their own adult beverage while enjoying dessert.

“Visitors will get to see all four luxury hotels in town,” Director of Sales for The Graduate Oxford Lauran Ellis said. “We get to show off our food and beverage for them and people can see all the venues and what we have to offer for their future stays.”

Ellis hopes Pop Up Oxford will grow large enough that visitors will be inclined to stay throughout the entire week.

“People think of Oxford just during football season, but I don’t think they realize everything we have to offer,” she said. “They forget about the hidden jewels here in Oxford.”

One of those hidden jewels, she said, are the unique meeting spaces the newer hotels in town are capable of providing. Through Pop Up Oxford, the four have begun a collaboration of sorts, rather than competing, to focus on each one’s unique features.

“You have to work together because Oxford has been on the map for leisure, but not as much for meetings and business.” Ellis said. “Everyone’s on board. We’re all selling a hotel, but what we’re really selling is Oxford.”

The Chancellor’s House Hotel will have its first opportunity to showcase its southern elegance theme with traits of large-scale luxury during the Hotel Hop.

“We are bringing the elegance and luxury of a big city to Oxford,” Chancellor’s House Director of Sales and Catering Bailey Ward said.

The hotel opens in January, but will set up at the Visit Oxford Visitor’s Center for the Hotel Hop, where they will be selling gift certificates, taking reservations and discussing all their amenities.

Though the idea for the week began as a Winter Renaissance for Oxford hotels, art and literature events will also be held throughout the week. Pop Up Oxford partnered with the Yoknapatawpha Arts Council to include the Oxford Art Crawl Tuesday, Jan. 24 from 5 to 6:30 p.m. and the Fiber Arts Festival, which is now in its seventh year.

The Oxford Art Crawl is known as a monthly staple among locals, but YAC Executive Director Wayne Andrews said including this event among a larger celebration allows visitors the opportunity to see the many art galleries in Oxford, meet artists and travel through town on the iconic Double Decker bus, all for free.

Beginning Thursday, the YAC will host the Fiber Arts Festival, a weekend-long event Fiber. While at first glance, it sounds like an event for a niche group, Andrews details how the festival offers something for everyone. In fact, about 3,000 people attended last year.

The festival includes exhibits of quilting contemporary work and visual artists as well as sewing demonstrations, working looms, vendors and a variety of 25 different classes available to the public. Andrews summed up the festival and the week-long experience as “edu-tainment.”

“What I like about this event is that there are so many diverse groups getting together and coordinating to gives visitors an educational opportunity to discover the cultural depth of Oxford.” 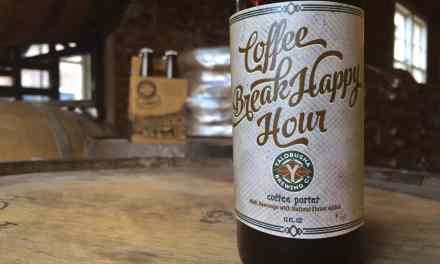 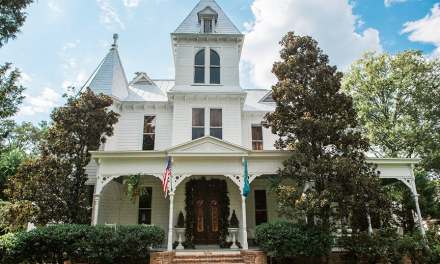 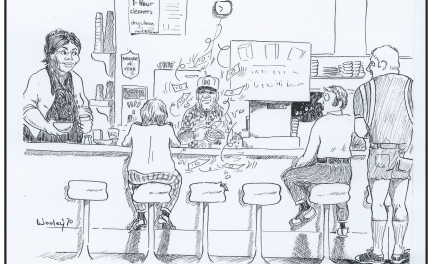 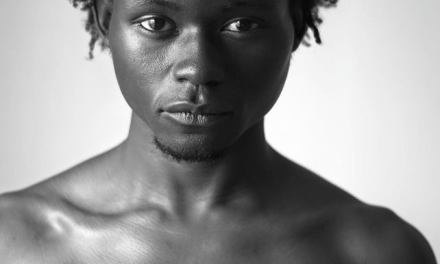