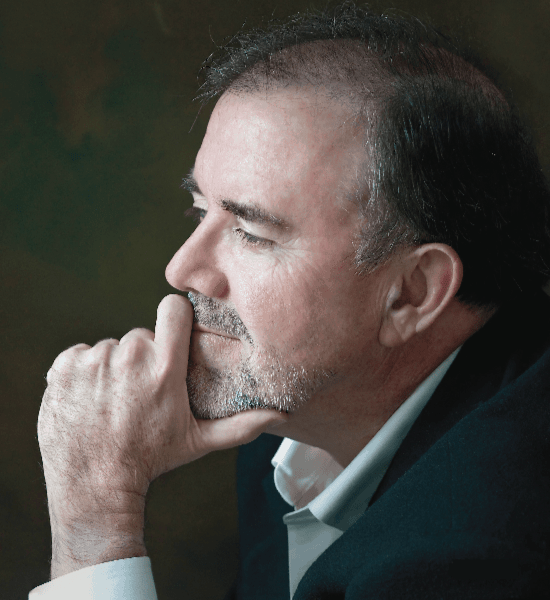 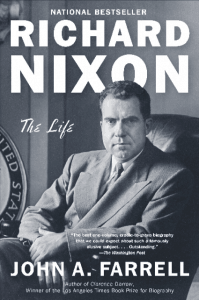 Farrell, who worked for the Boston Globe and Denver Post, among other news organizations, has guest lectured at Harvard University, the Massachusetts Institute of Technology and the United States Military Academy, among others.

He’ll be in Oxford March 21, taking part in “Writing Political History,” a panel that’s part of the 25th Oxford Conference for the Book.

In advance of that appearance, he talked about the books and writers that shaped him.

What writers influenced you growing up?

Are there one or two books you reread from time to time?

All the King’s Men, by Robert Penn Warren, the greatest American political novel. And V., by Thomas Pynchon.

What biographies are the gold standard for you?

What are you reading now?

On my bedside table: The Late Show, by Michael Connelly. A Legacy of Spies, by John LeCarre. The First Tycoon, by T. J. Stiles. They Marched Into Sunlight, by David Maraniss. Cryptonomicon, by Neal Stephenson. The Day of Battle, by Rick Atkinson. Last Train to Memphis, by Peter Guralnick.

I am under contract with Penguin to write a biography of Sen. Edward M. Kennedy. 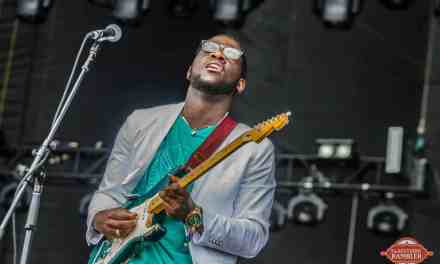 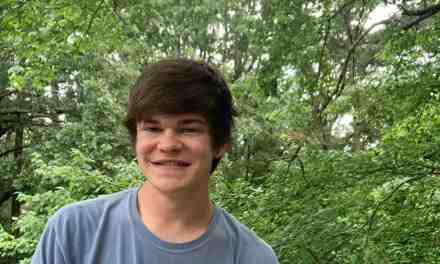 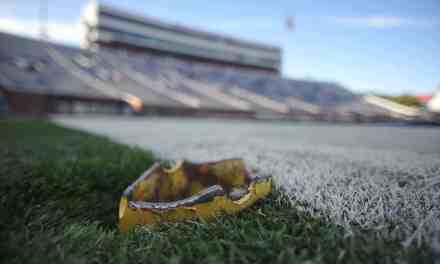 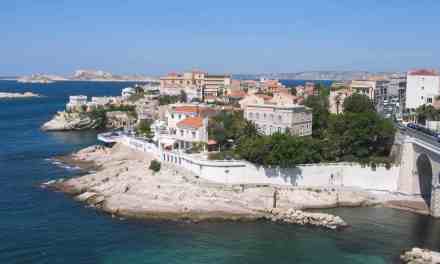