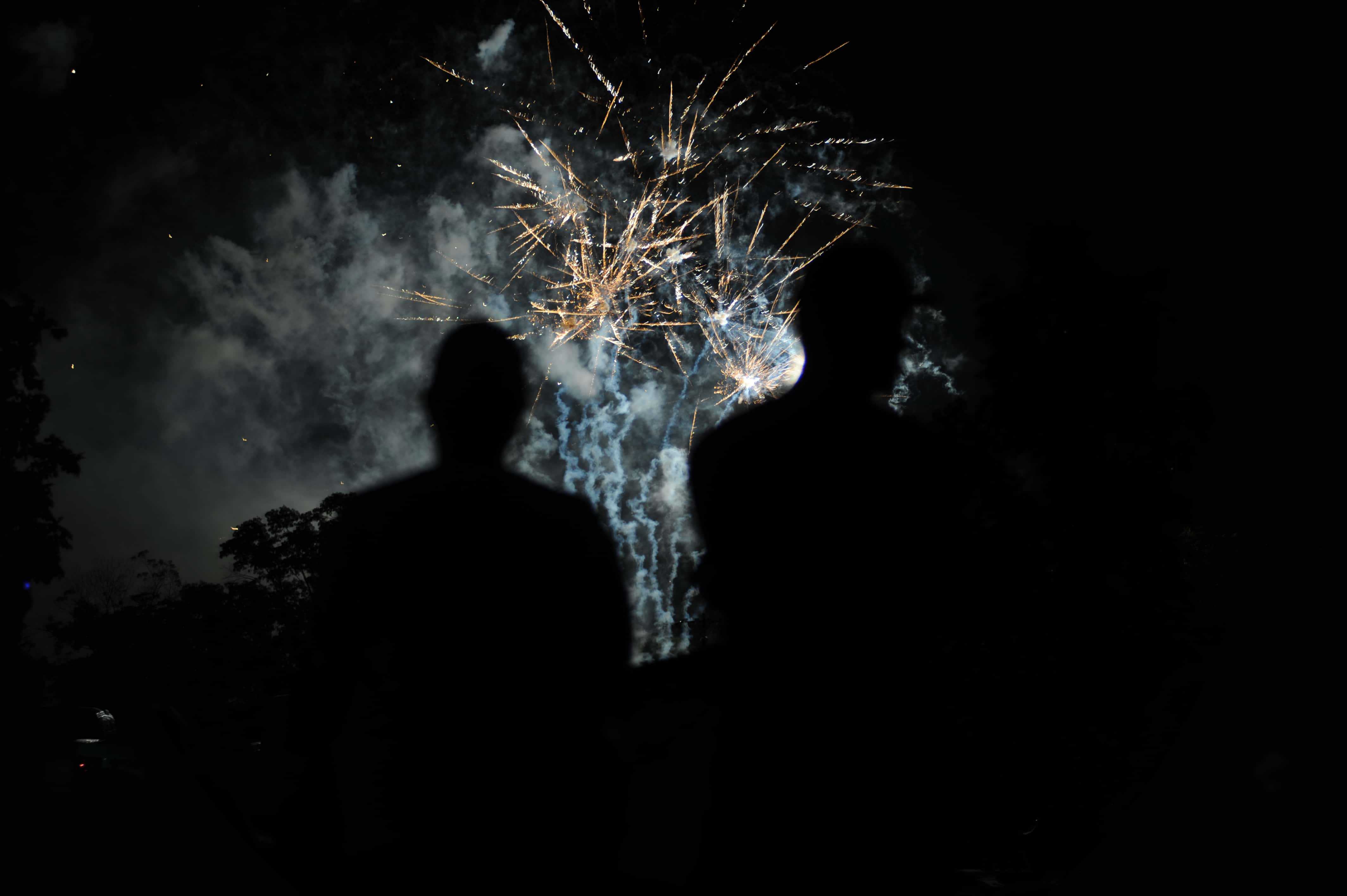 Too Close for Comfort

Like any good community tradition forced to change with the times, Oxford’s Fourth of July celebration will always be synonymous with the city’s Avent Park. That was back when town fire department personnel staged the annual fireworks show in the cramped quarters of the park’s softball field with Oxford residents and guests cramming in close to watch by filling the hill that overlooks the area with a stage-like setting.

Never mind that most Oxford residents were far too close to the pyrotechnics with children running at the bottom of the hill in every direction. And never mind that houses surrounded Avent Park on three sides, their roofs pelted with fireworks debris, including burning embers.

No reasonable decision with today’s protocols would have ever allowed such explosive activity in the small environment. But towns like Oxford observed easiest-route rules in those days more than rules of pragmatism. Need to clear trees for a new subdivision along Bramlett Boulevard? Chop them down.

Need a good spot for the town to have a Fourth of July celebration with fireworks? Light them up.

The city didn’t have a bigger park than Avent, so there was no better option, anyway. And children loved visits to the park, with its old fire truck turned playground equipment. Families could also easily watch children playing from a perch on the hill.

So hamburgers and hot dogs cooked on grills by the pavilion and children played in the sprinkler that anchored the park’s center at the bottom of the hill, and hundreds listened to tunes from a relatively congruous community band while waiting for the sun to set.

That’s what they came for, of course – the closest experience to a firework show one could find save for the firemen who did the lighting. Oxford’s show was of the up-close-and-personal variety, with booms so loud that ears would ring for a day and debris so heavy that clothes were left with dark markings.

We would watch the firemen run between the fireworks staging, igniting one blast after another, and sat so close we could hear sometimes hear the sizzle of the wick as it burned toward ignition. Fireballs would shoot toward the sky, and since many citizens were less than four football first downs away, they had to look directly up, craning necks more than the body desires, to see the sparkling blasts. 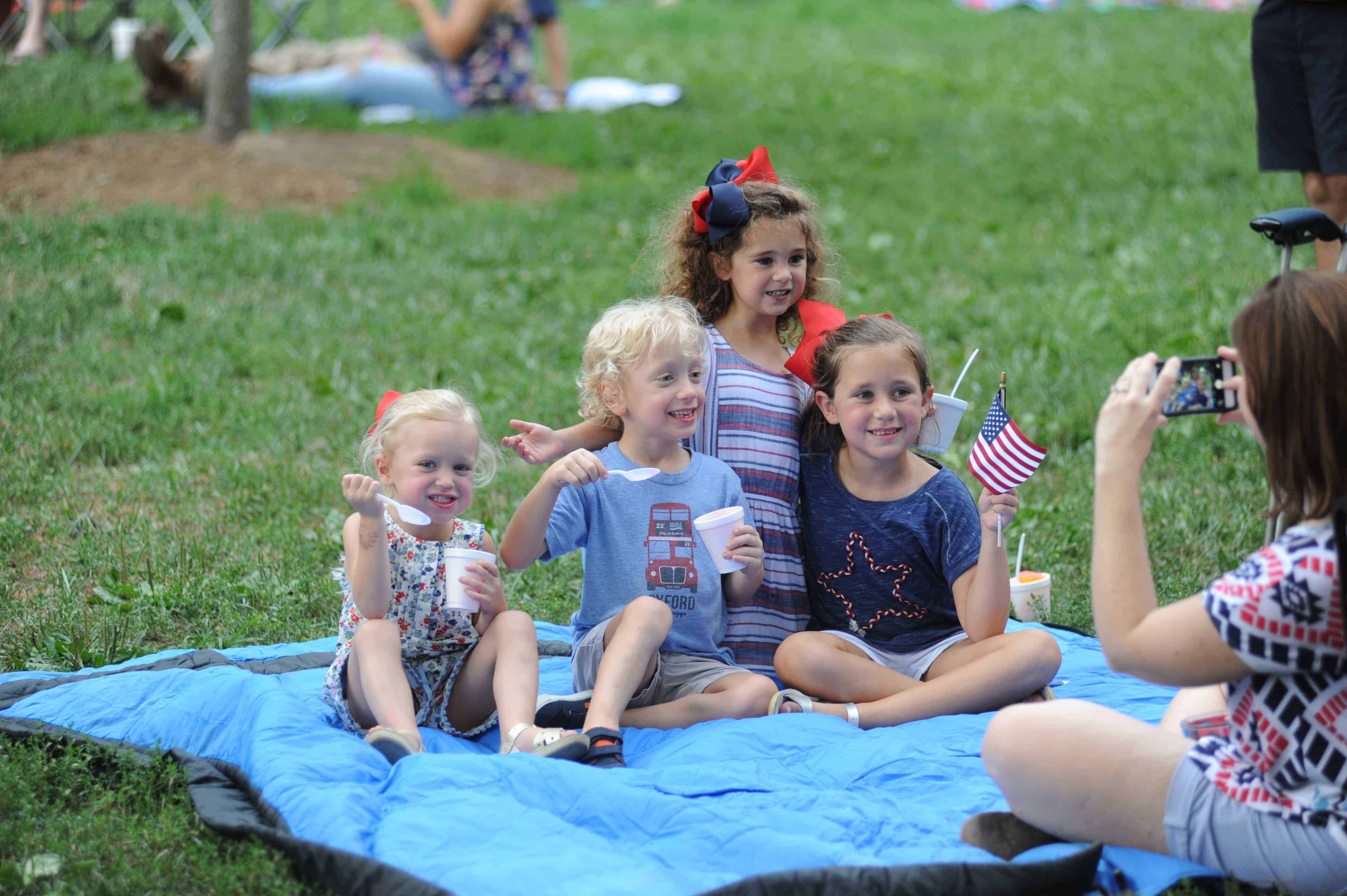 Some children, and adults, could not handle the intensity from being so close, of course, so families would watch from cars lining Bramlett Boulevard or from the Oxford cemetery several blocks away and above. But most residents got up close and personal to the fireworks, brushing debris from heads and shoulders once it was all over.

It was all part of Oxford’s fireworks culture, a sort of tortured thrill from being so close, but also being too close. And it lasted into the 1990s until a well-spoken citizen named Drucilla paid a visit to the Oxford Fire Department to tell the chief that the madness had to stop.

Each year, she explained, her home that sat on a lot connecting to the southeastern side of Avent Park was pummeled with burning debris from the fireworks display. Most years, she said, so much landed on the house that it made piles which later had to be cleaned off.

The fire chief took this to the mayor, and the mayor sat on the problem for a while, mulling what to do. Fourth of July and Avent Park in Oxford were synonymous, he thought. But nobody, especially the fire chief, could make a reasonable case that shooting tens of thousands of dollars in large fireworks from the tiny confines of the park was either safe or sound.

So as judgment tends to do in time, the mayor’s office eventually opted for pragmatism and one Oxford tradition came to an end, making way for another.

Now Oxford’s Fourth of July fireworks are ignited at Oxford-University Stadium, with 20 minutes of blasting action done with enough room to work. Authorities even go so far as marking the perimeter of the venue for safety, keeping everyone far enough away for reasonable safety.

It’s still closer than citizens and guests get in most cities, and it’s certainly close enough.  But it’s good to remember many years of celebrations at Avent Park, even if it was wonderfully too close for comfort. 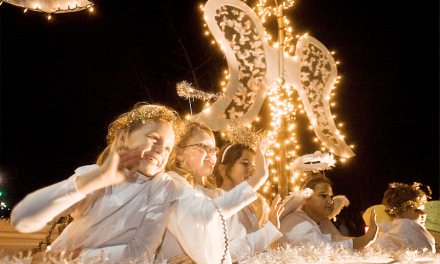 The Sweetness of Small Town Traditions